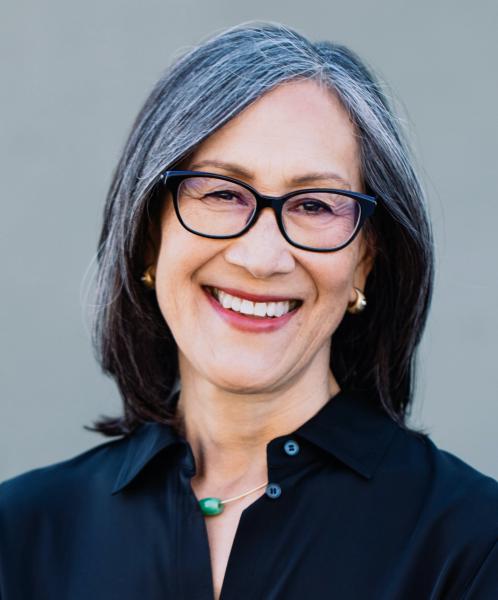 rd winning author K﻿ATHRYN MA comes to Mrs. Dalloway's on Thursday, January 26 at 7pm, to read from, discuss, and sign The Chinese Groove, her heartfelt and sharply 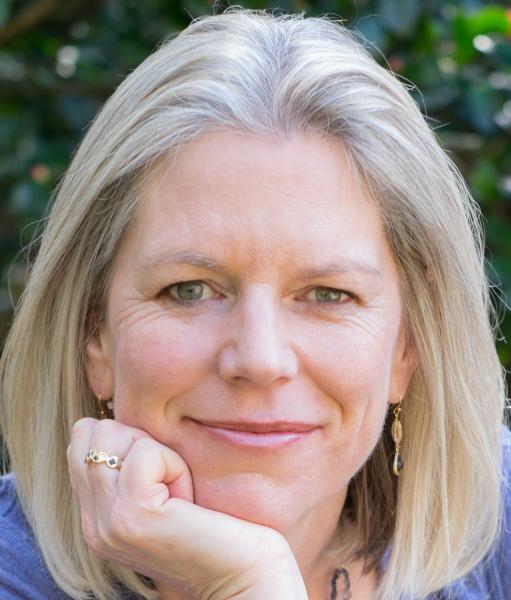 written new novel about a blithely optimistic immigrant with big dreams, dire prospects, and a fractured extended family in need of his help--even if they don't know it yet. Kathryn will be joined in discussion by author SYLVIA BROWNRIGG (right).

To attend this free event, you must sign up on Eventbrite or contact us at the store prior to the presentation. Walk-ins cannot be accommodated.

In The Chinese Groove, Eighteen-year-old Shelley, born into a much-despised branch of the Zheng family in Yunnan Province and living in the shadow of his widowed father’s grief, dreams of bigger things. Buoyed by an exuberant heart and his cousin Deng’s tall tales about the United States, Shelley heads to San Francisco to claim his destiny, confident that any hurdles will be easily overcome by the awesome powers of the “Chinese groove,” a belief in the unspoken bonds between countrymen that transcend time and borders.

Upon arrival, Shelley is dismayed to find that his “rich uncle” is in fact his unemployed second cousin once removed and that the grand guest room he’d envisioned is but a scratchy sofa. The indefinite stay he’d planned for? That has a firm two-week expiration date. Even worse, the loving family he hoped would embrace him is in shambles, shattered by a senseless tragedy that has cleaved the family in two. They want nothing to do with this youthful bounder who’s barged into their lives. Ever the optimist, Shelley concocts a plan to resuscitate his American dream by insinuating himself into the family. And, who knows, maybe he’ll even manage to bring them back together in the process.

KATHRYN MA is the author of the widely praised novel The Year She Left Us, which was named a New York Times Editors’ Choice and an NPR “Great Read” of the year. Her short story collection, All That Work and Still No Boys, won the Iowa Short Fiction Award and was named a San Francisco Chronicle Notable Book and a Los Angeles Times Discoveries Book. She is also a recipient of the David Nathan Meyerson Prize for Fiction and has twice been named a San Francisco Public Library Laureate.

SYLVIA BROWNRIGG is the author of seven works of fiction, including The Delivery Room, Ten Women Who Shook the World and a middle-grade novel, Kepler’s Dream (published under the name Juliet Bell), which was turned into an independent film. Sylvia has written reviews for a wide range of publications including the NY Times, the LA Times, and the Guardian. Her most recent novel, Pages for Her, was a sequel to her Lambda award-winning story Pages for You. She lives in Berkeley with her family.

THIS EVENT is free but pre-registration is required. Registration ends at 4:30 pm on January 26th.

BECAUSE SEATING is limited, please register only if you plan to attend.

DUE TO SPACE limitations, we may not be able to accommodate every person at an event, so early registration is encouraged.

WE ARE NOT ABLE to accommodate any walk-ins that evening.

The Chinese Groove: A Novel (Hardcover)