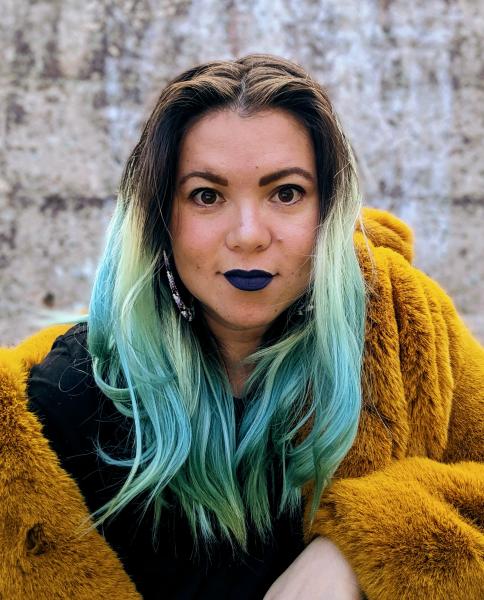 We are thrilled to welcome ANNA GRACIA and GRACE K. SHIM to Mrs. Dalloway's on Saturday, August 13 at 10:30am.

Gracia (left) will be signing her timely debut YA novel Boys I Know, which has received two starred reviews!  June Chu is the "just good enough" girl and high school senior navigating messy boys and messier relationships in this unflichingly honest and much-needed look into the overlap of Asian American identity and teen sexuality.

★ "Gracia employs a whirlwind pace that complements June's myriad triumphs and failures; a large, vibrant cast; and a true-to-life teen voice to explore societal gender roles, racism, and sexuality while artfully depicting one teenager's search for herself amid cultural and familial pressures."— Publishers Weekly, Starred Review

★ "The panoply of supporting characters in this story that explores sexuality, gender roles, and relationships is finely drawn, and June is a winning protagonist with a lively, appealing voice that renders the repartee between her and her flinty, anxious mother simultaneously infuriating, hilarious, and poignant. A fresh tale about a teen’s struggles to define herself."— Kirkus Reviews, Starred Review 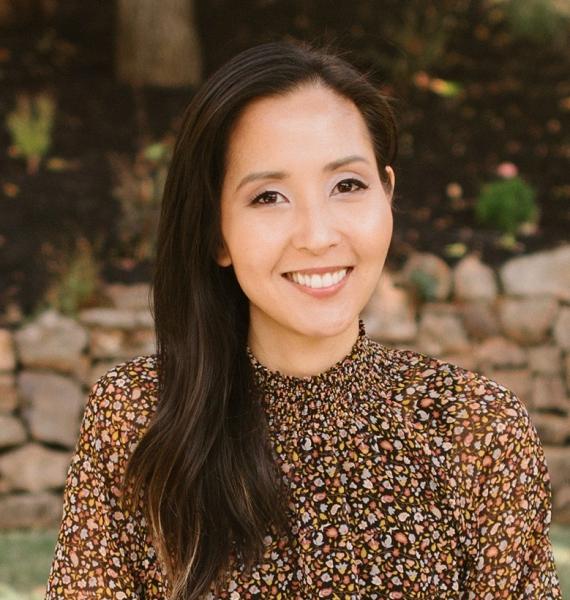 Shim (right) will be signing her YA novel The Noh Family, also a debut. This sparkling story introduces irrepressibly charming teen Chloe Chang, who is reunited with her deceased father's estranged family via a DNA test, and is soon whisked off to Seoul to join them...

★"Inspired by K-dramas, author Grace Shim has created a fast-paced adventure story with plenty of suspense and glitter as Chloe experiences the life of a princess. Shim manages to weave in plenty of references to Korean culture throughout the story, creating a strong sense of place for the reader. Interesting main characters will engage readers and the overarching theme will give plenty for book clubs to consider." - School Library Connection

If you can't make it to the event, click on either book title in green to order your copy and have it personalized. Be sure to include your inscription information in the comments field at the end of the order page. (We can ship books anywhere in the US!)